Mind Numbed Robot Highlights the travails of a NJ gun owner
A lawful gun owner is under attack and about to be wrongly imprisoned for seven years for lawfully transporting guns, unloaded and in his trunk with no ammunition in the vicinity. How can this happen in America?

Brian Aitken’s Mistake – A New Jersey man gets seven years for being a responsible gun owner.
Won’t you sign the petition to New Jersey Governor Chris Christie in  support of Brian Aitken? 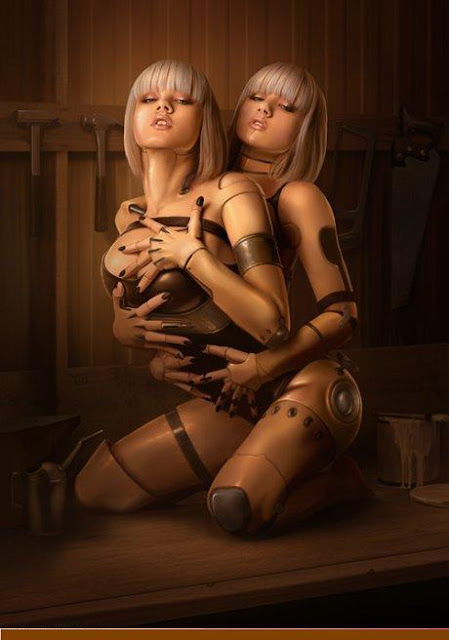