Can we finally tell Al Gore to SHUT UP??? 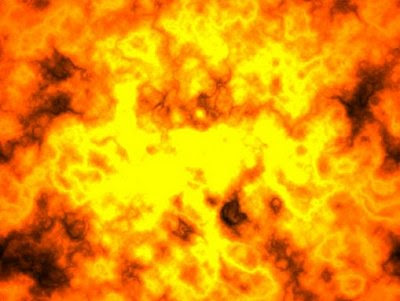 Conan O'Brien: … to create energy, and it sounds to me like an evil plan by Lex Luthor to defeat Superman. Can you, can you tell me, is this a viable solution, geothermal energy?

Al Gore: It definitely is, and it’s a relatively new one. People think about geothermal energy — when they think about it at all — in terms of the hot water bubbling up in some places, but two kilometers or so down in most places there are these incredibly hot rocks, ’cause the interior of the earth is extremely hot, several million degrees, and the crust of the earth is hot …

How far off is he on Global Warming???