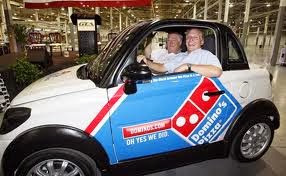 Breitbart News reported on Wednesday that Joseph Caramadre," the death scammer" who recently pled guilty to stealing the identities of terminally ill people, donated $25,000 to McAuliffe's 2009 gubernatorial campaign and that McAuliffe had invested $47,000 in his illegal business venture. 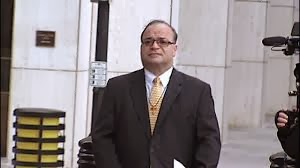 Reince Priebus told Breitbart News exclusively on Sunday that "Terry McAuliffe has already given back part of his ill-gotten gains from Joseph Caramadre. It is now up to Democrats, including Hillary Clinton, Harry Reid, and the DNC, to decide where they stand."