Gabrielle Giffords is fighting for her life still

UPDATE:Gabrielle Giffords Dead
Not Dead. Critical
Earlier reports
from Press were in error 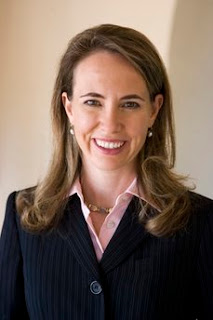 At least 12 people were wounded and Giffords was one of them. The shooter is in custody, according a law enforcement spokesman.
UPDATE: Congresswoman Gabrielle Giffords battled for her life on Sunday after a man shot her in the head and killed six people in a rampage that fueled debate about extreme political rhetoric in America.
The suspect, identified as Jared Lee Loughner, 22, opened fire with a semi-automatic pistol at point-blank range outside a supermarket, killing six people including federal judge John Roll and a 9-year-old girl. Twelve people were wounded.

Reports state she was shot in head. Unknown Condition
Posted by Unknown at 12:38