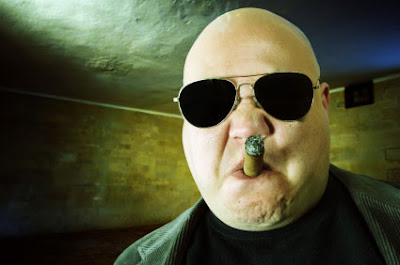 A buddy of mine is against them...
Stephen Winslow–Former Harrisonburg,Virginia Payday Store Manager:


This industry could not survive if the goal was for the customer to be ‘one and done’. Their survival is based on the ability to create the need to return, and the only way to do that is to take the choice of leaving away. That is what I did.

My customers were not stupid or ignorant – they were in crisis. I ended any ability they may have had to overcome that crisis by putting the final nail in their financial coffins.

My worry is that if PayDay loans are eliminated, we will have a proliferation of loansharks..... 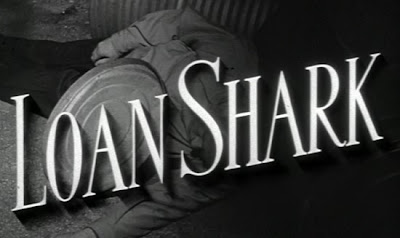 Why do people turn to loan sharks in order to borrow money? Well, in the vast majority of cases, the people borrowing from illegal lenders are those who are unable to obtain credit from an alternative legal source. People with poor credit ratings, for example, may find themselves unable to obtain loans from banks or licensed lenders. If these people feel so desperate about their financial situation that the only way they can see of rectifying it is through obtaining a loan from somewhere, they are susceptible to loan sharks. Loan sharks tend to operate in areas with a particularly low average income, where poverty is common. They are able to identify and prey on the desperate and, for those who have massive financial worries, the offer of a lump sum can be too tempting to turn down. A borrower can often be blinded by sheer desperation and fail to really take stock of the extortionate interest rates at which they will be required to pay back.
Posted by Unknown at 22:28