"Poop on the Water" 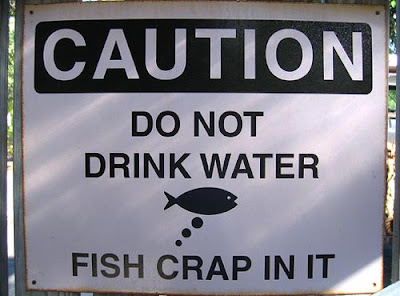 Prez family should have vacationed in
Panama City on the "Redneck Riviera".
Poop in Massachusetts water.
President Obama, who took a plunge in the Gulf last week to show Americans it was safe to swim the oil spill-plagued area, arrived at Blue Heron yesterday and found a bunch of bacteria-induced beach closings.Portions of Tisbury Great Pond, the salt-water lagoon fronting the first family’s vacation estate Blue Heron Farm, were closed earlier this week due to high levels of enterococci. The Gulf is safer than his vacation choice.

Stealing a lead from FishyMike.....
my first attempt

We all came out to Heron Pond
On the Mass Coast Shore
To vacation with Barry and Michelle
We didnt have much time
But Bill Hillary and Couric
Vacationed there at the pond
But some butthole with a bowel
Pooped the bay to a close
Poop in the water, Ecoli in the pond
Poop in the water.....