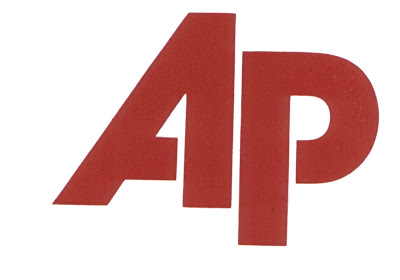 Actually,
it just doesn't like it being called
the "GROUND ZERO MOSQUE"
Associated Press Deputy Managing Editor for Standards and Production Tom Kent sent the following note to the staff about covering the New York City mosque story:

Here is some guidance on covering the NYC mosque story, with assists from Chad Roedemeier in the NYC bureau and Terry Hunt in Washington:

WE WILL CHANGE OUR SLUG ON THIS STORY LATER TODAY from “BC-Ground Zero Mosque” to “BC-NYC Mosque.”

In short headlines, some ways to refer to the project include: