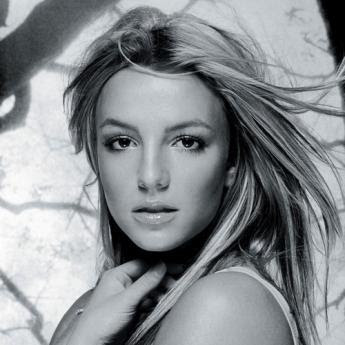 Britney Spears' bodyguard has quit
claiming Britney harassed him.
Ex-cop Fernando Flores told friends that she often paraded naked in front of him.
A friend of Flores said, "She was always giving him the come on and he felt if he didn't reciprocate he could lose his job. He finally handed in his notice last week and is considering legal action." 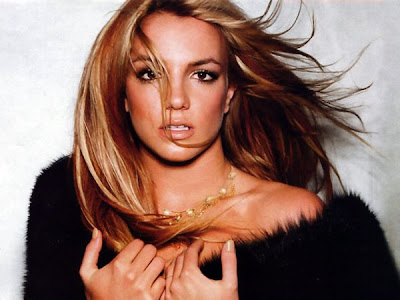 It was also stated that last month Britney's dad banned his daughter from going out without a bra and told her security team to enforce the rule. Apparently she had her pic taken. Jamie Spears blamed Fernando Flores for the incident. "He was not fired but told he was to blame,"according to the UK Sun
Is this the real reason he quit?
The Sun stated that Fernando Flores is considering a multi-million dollar lawsuit against Britney, claiming her sexual harassment forced him out. 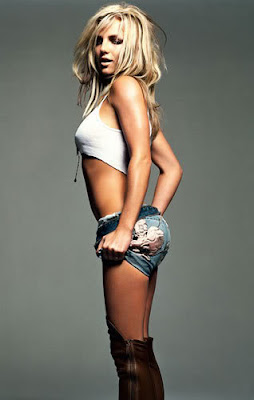