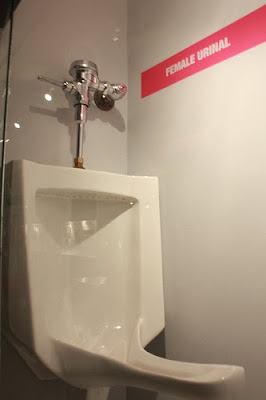 In my role as a concerned citizen, and as a taxpayer, I gave considerable consideration to the Potty Parity Dilemma.
I tried to be highly considerate of the needs of women in regard to Potty Parity and I had some thoughts.
I completely understand that women have a very legitimate complaint in regard to delays in regard to public restrooms. I have been to many venues where long female potty lines were observed. These long lines can be detrimental to the physical health, the mental state, and the sartorial splendor of the female person.

The delays seem to be caused somewhat by the time factors involved in regard by the release of liquid waste. I am sure part of the delay would be caused by the actual number of "collection devices". There are two commonly used "collection devices. One is known as a toilet. The other is called a urinal. Logically, there should be an equal number allotted for both sexes. I am sure venues allot similar space to each sex, but the number of devices might not be equal. But for the sake of discussion, let us just assume that there is generally an equalization of potty space made available for each respective sex, then maybe there is a different cause for the delays. 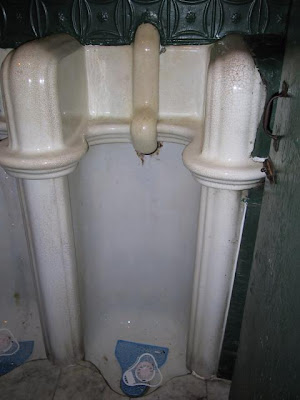 If we assume that the male and female bladders contains similar amounts of fluid, then the release of those fluids would presumably take approximately the same amount of time. The time delays could be caused by the time factors before and after the actual release of the fluids. 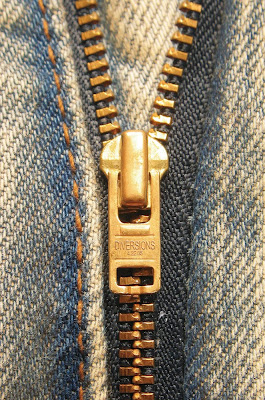 For men, generally, the time before and after the release involves the use of a zipper,( The bulk of a zipper consists of two strips of fabric tape, each affixed to one of the two pieces to be joined, carrying from tens to hundreds of specially shaped metal or plastic teeth. These teeth can be either individual or shaped from a continuous coil, and are also referred to as elements.The slider, operated by hand, moves along the rows of teeth. Inside the slider is a Y-shaped channel that meshes together or separates the opposing rows of teeth, depending on the direction of the slider's movement.Total utilization time is less than 2 seconds)

For women, the mechanics are more complex. It would at a minimum, include the use of the above described zipper. Additionally a button,snap, hook would be utilized if the female is wearing trousers, pants, slacks. The lowering of garments is necessitated. There is positioning that is involved. An unscientific study was conducted regarding the time allotted for these actions. The average time for the additional activity was 18 seconds. Total time was 2 seconds as opposed to 20. 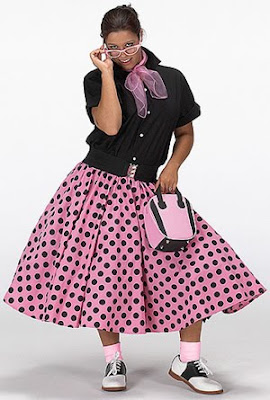 If the female is attired in a more complex fashion, the time added can be extensive. the movement of garments can be complicated. It might include lifting and lowering at the same time. Additional snaps, or buttons may be involved. All that complexity would cause an increased time differential

There were additional time factors that vary among female participants.These factors include entering and exiting stalls, which is not required of male participants who utilize urinals. Since the female participant requires positioning, they usually use both upper appendages. This necessitates the securing of items held by the "releasee". The restoration needs required by these female "releasees", because more garments are involved, would add to the total time needed for the participant. The physical needs of female "releasees" are greater. There are greater sanitary precautions involved in the female liquid waste release process. 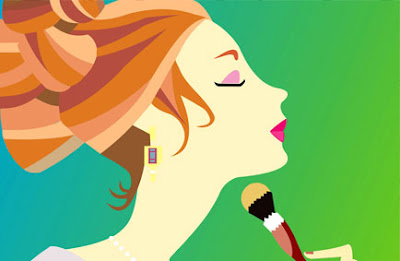 Factors that are not calculated, but should be considered are included. The restrooms are generally used by males for waste removal. The female utilization of restrooms takes on other factors. Social bonding or safety, seems to be considerable (women go to bathroom in 2's) Restoration of facial creams, powders, glosses, etc is accomplished in the restrooms. Other physical needs, that are strictly female in nature, are accomplished in the restroom.

It is a good thing that Congress is having hearings in regard to this pressing situation. It could be highly explosive. We might have to have massive changes in society to assure potty parity. 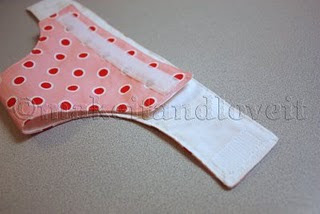 A redesign of female trousers might be the first step. Clearly, the zipper is a male invention, for men, used by men. Replacing the zipper might be in order. A velcro flap could be the initial development. This could be used on all female clothing. A tug on the flap might expedite the liquid waste release process for females. 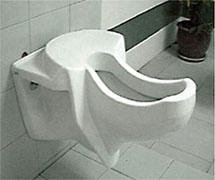 The second step would be the elimination of stalls. That would decrease the time expended. New engineering of the toilet waste system might be considered. Instead of a traditional urinal, we could develop female tube collection devices.

There are obvious drawbacks to the above designed female urinals. They require removal of garments in order to properly straddle the devices. That brings us back to the redesign of female clothing with quick release in mind.
Posted by Unknown at 11:14