OH Yeah, I want these guys running "Cap and Tax"

Feds Fooled 75% of the time
The federal government has been approving "energy-efficient" ratings on products that don't even exist.
a "bogus space heater with a duster stuck to it," 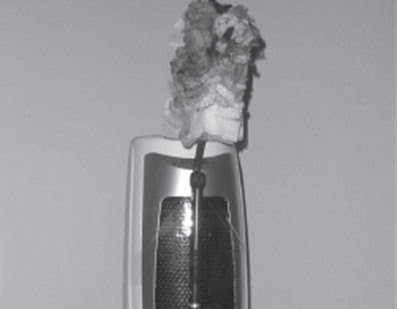 an "alarm clock powered by gasoline,"

a "geothermal heat pump,"
These fake products were submitted to the Environmental Protection Agency and the Department of Energy for approval as part of an undercover investigation by the Government Accountability Office.
Of the 20 products submitted for approval, 15 were given the thumbs up. GAO reported that the federal government generally did not ask for critical evidence to back up its claims about how energy-efficient -- or real -- its bogus products were.
See the full story here
Why don't we put the EPA
in charge of Obamacare too???
Posted by Unknown at 23:57