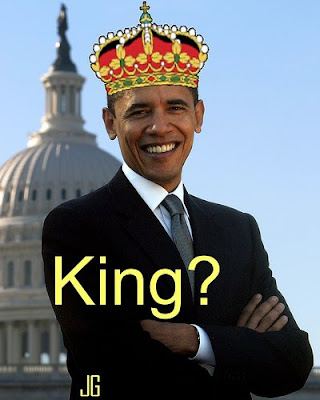 "And I Don't Give A Damn
What Republicans Say Either"
According to Reuters.......President Barack Obama is expected to publish his healthcare plan as early as Sunday or Monday, combining features of the two Democratic bills passed by the Senate and House of Representatives, congressional aides and healthcare advocates said on Friday.

The administration's bill will aim to jump-start the stalled healthcare overhaul and comes just days ahead of a planned televised White House summit with congressional Republicans, who are calling on Democrats to scrap the bills and start over with a far less sweeping proposal. (Why should they hold the meeting then???)