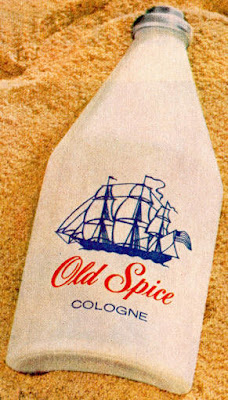 7 cities with the worst B.O. in America
Las Vegas rolls the dice and becomes the #1 stinking location in the US. According to MSNBC, a well respected journalistic site, the gambling capital of the US is also the city most in need of deodorant. They say,
A scorching, dry summer heat makes it one of the sweatiest cities in the U.S., according to the Old Spice Top 20 All-Time Sweatiest Cities. Pack-a-day puffing residents (nearly one-quarter of the people smoke) also make for a smelly population.
Rounding out the list are
2.Houston
3.Phoenix
4.Chicago
5.New Orleans
6.San Antonio
7.Yuma
Posted by Unknown at 21:38