UN climate change expert: there could be more errors in report

The head of the UN climate change panel,Dr Rajendra Pachauri, defended his position yesterday even as further errors were identified in the panel's assessment of Himalayan glaciers............ 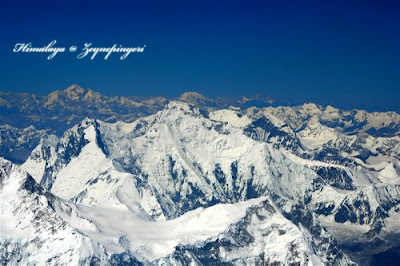 ...he admitted that there may have been other errors in the same section of the report, and said that he was considering whether to take action against those responsible. 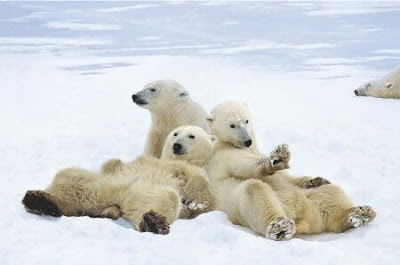 Dude, We Are Just Chillin' ! ! !
.....the forecast was based not on a consensus among climate change experts, but on a media interview with a single Indian glaciologist in 1999. 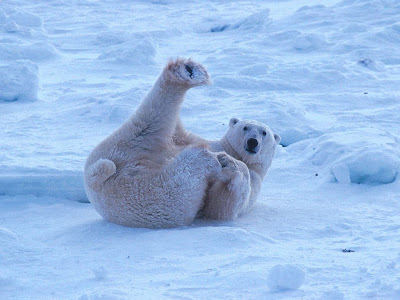 Global Warming??? LMAOPIMP ! ! ! !
The IPCC admitted on Thursday that the prediction was “poorly substantiated” in the latest of a series of blows to the panel’s credibility. See more here
Posted by Unknown at 23:12