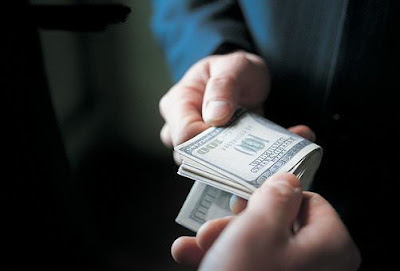 The principle of this bill.....
CBS reports that Senator Tom Harkin dismissed deals dubbed vote-buying by GOP senators as "small stuff" that distracted Americans from the primary focus of the overhaul bill.....
"We have to keep our eyes on what we're trying to do here. We're trying to cross a demarcation line," Harkin told "Early Show" co-anchor Maggie Rodriguez. "On one side is health care as a privilege, on the other side is health care as a right. With these votes, with the vote that we'll take before Christmas, we will cross that line finally and say that health care is a right of all Americans."