England's Prince Charles took the Queen's Jet that emmitted an estimated 6.4tons of carbon dioxide, 5.2tons more than if he had used a commercial flight to Copenhagen to attend the climate change summit. He delivered a keynote speech. He informed the attendees that "the world has only seven years before we lose the levers of control"
Prime Minister Gordon Brown chartered a 185-seat Airbus to take him and 20 aides to Denmark. 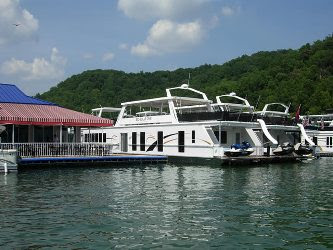 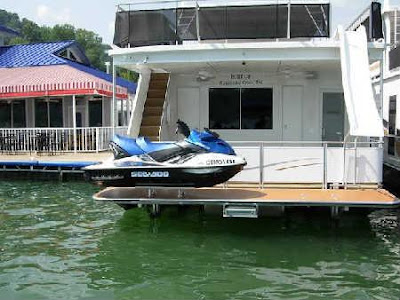