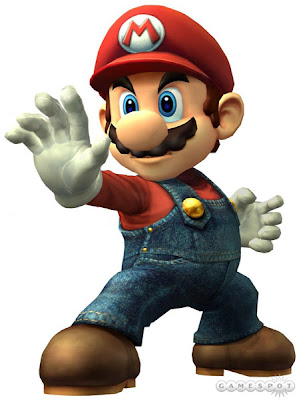 Up in Boston............It’s game over for a 14-year-old Roxbury boy, whose overwhelmed mother was so exasperated with his incessant video game playing that she called the cops on him.
The final straw for Angela Mejia snapped at 2:30 a.m. Saturday when, “I woke up in the middle of the night and saw the light on in his bedroom,” hours after she had told him to go to sleep.
“Sometimes I want to run away, too,” Mejia said, breaking down in tears in her immaculate apartment. “I have support from my church, but I’m alone. I want to help my son, but I can’t find a way.”

I once had a 911 call for a family dispute in NY where a Mom said her son was out of control. He wouldn't turn off the TV. He caused her nothing but trouble. It turns out it was her 7 year old boy.
Posted by Unknown at 09:44