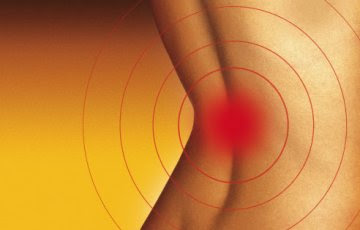 Patients forced to live in agony after the National Health Service of the UK(NHS) refuses to pay for painkilling injections.

Tens of thousands with chronic back pain will be forced to live in agony after a decision to slash the number of painkilling injections issued on the NHS, doctors have warned.

The Government's drug rationing watchdog says "therapeutic" injections of steroids, such as cortisone, which are used to reduce inflammation, should no longer be offered to patients suffering from persistent lower back pain when the cause is not known.

The NHS currently issues more than 60,000 treatments of steroid injections every year. NICE said in its guidance it wants to cut this to just 3,000 treatments a year, a move which would save the NHS £33 million. THAT IS A 95% CUT. Will Doctors be forced to comply? How much work will be lost by those 57000 less injections? Will a black market be created for illegal cortisone?
See the full story here
Posted by Unknown at 15:43

Email ThisBlogThis!Share to TwitterShare to FacebookShare to Pinterest
Labels: Obamacare