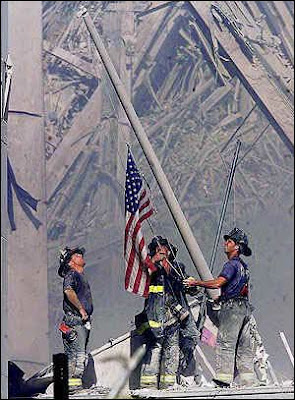 We have a little less than one month to get the word out all across this great land and into every community in the United States of America.

On Friday, September 11th, 2009, an American flag should be displayed outside every home, apartment, office, and store in the United States. Every individual should make it their duty to display an American flag on this eighth anniversary of one of our country's worst tragedies. We do this to honor those who lost their lives on 9/11, their families, friends and loved ones who continue to endure the pain, and those who today are fighting at home and abroad to preserve our cherished freedoms.

In the days, weeks and months following 9/11, our country was bathed in American flags as citizens mourned the incredible losses and stood shoulder-to-shoulder against terrorism. Sadly, those flags have all but disappeared. Our patriotism pulled us through some tough times and it shouldn't take another attack to galvanize us in solidarity. Our American flag is the fabric of our country and together we can prevail over terrorism of all kinds

Action Plan:
So, here's what we need you to do .
(1) Cut and paste this post and send it to everyone you know
(2) Take a moment to think back to how you felt on 9/11 and let those sentiments guide you.
(3) Fly an American flag of any size on 9/11. Honestly, Americans should fly the flag year-round, but if you don't, then at least make it a priority on this day.
Thank you for your participation. God Bless You and God Bless America! 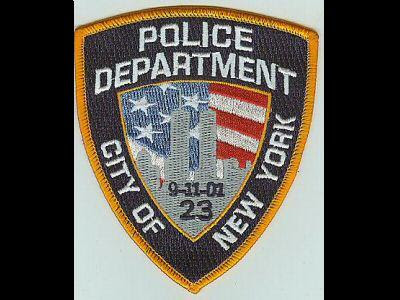 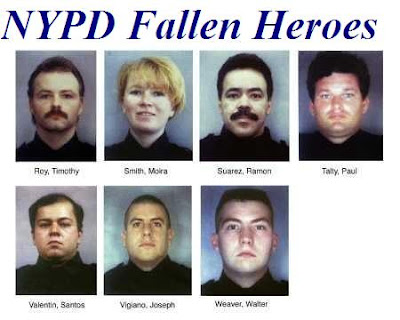 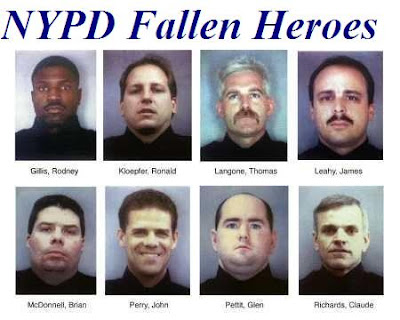 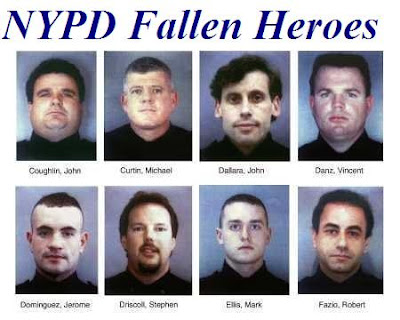 Email ThisBlogThis!Share to TwitterShare to FacebookShare to Pinterest
Labels: 9/11